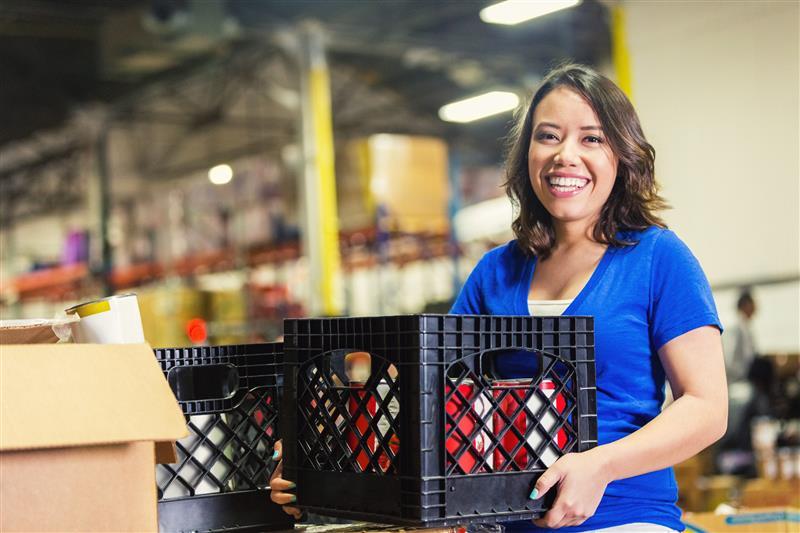 CLAIM CHARITABLE DONATIONS ON MY TAXES?

How Do I Claim Charitable Donations On My Taxes?

Each tax season, charitable donations rank among the most common tax deductions used nationwide, and for a good reason; charitable giving allows taxpayers to shave money off their annual tax bill while supporting a cause they believe in. However, like all things tax, deducting your donations may not be as simple as you think. For example, not all donations are created equal when it comes to reducing your tax liability — and some don’t qualify at all. Want us to shed some light on the ins and outs of charitable donation deductions? Read on!

Which Donations Can I Deduct?

Financial donations are the most straightforward type of charitable donation. Taxpayers typically make financial donations by cash, check, or card. However, it is also possible to donate money through payroll deductions or recurring withdrawals from a bank account. If you seek to claim donations on your annual tax return, some record-keeping is involved; you must track both the category and the donation amount.

For money donations of less than $250, you must procure proof of the transaction via a receipt or a bank statement. Your bank records must corroborate the recipient organization, the date of the transaction, and the amount of the donation.

When most people think of charitable giving, they picture money donations. However, donating goods and services is also very popular — and very deductible.

Commonly, people will donate their unused clothes and household items to thrift stores. When deducting these donations, you must use the item’s fair market value — typically, you will get this figure from the thrift store when they process your donation. For example, iIf you were to donate a vehicle with a fair market value exceeding $500, things get a little more complicated. There are two figures to choose from: the vehicle’s fair market value at the time of donation and the gross proceeds from the organization’s sale of the vehicle. You must select the smaller of the two figures.

Taxpayers claiming more than $500 in non-cash contributions in a single year must file IRS Form 8283 alongside their tax return.

Put simply, quid pro quo donations are charitable contributions that come with a tangible benefit to the donor — other than the warm, fuzzy feeling of doing a good deed, of course. To be considered a quid pro quo, the benefit must have a quantifiable monetary value — a fair market value. For example, a donor contributed $1,000 to a crowdfunding campaign with a tiered rewards system, and contributions of $1,000 or more unlock the highest tier. The campaign stipulates that highest-tier donors receive a prize. Because the donor received the prize due to their contribution, this is considered a quid pro quo donation. Another common charitable quid pro quo is charity dinners.

When deducting quid pro quo contributions, a taxpayer must subtract the benefit's fair market value from the initial contribution amount before deducting the donation from their adjusted gross income.

The Non-Itemized Donation Deduction is Back!

In the past, taxpayers had to itemize any charitable donations to be eligible for deductions. The rules have been changed for this year, however. Taxpayers can claim up to $300 for cash donations ($600 if married filing jointly) for gifts to qualifying charities.

Having TAXiety? We Have the Answers.

It’s no secret — taxes can be a challenge to understand. If preparing for this year’s tax season gives you TAXiety, don’t hesitate — schedule an appointment with your local Liberty Tax Practitioner. Let the tax pros at Liberty Tax be your tax resource.

Ready to tackle your taxes? Y​ou can start your return by downloading our app from the Apple App or Google Play stores or utilizing our virtual tax pro.