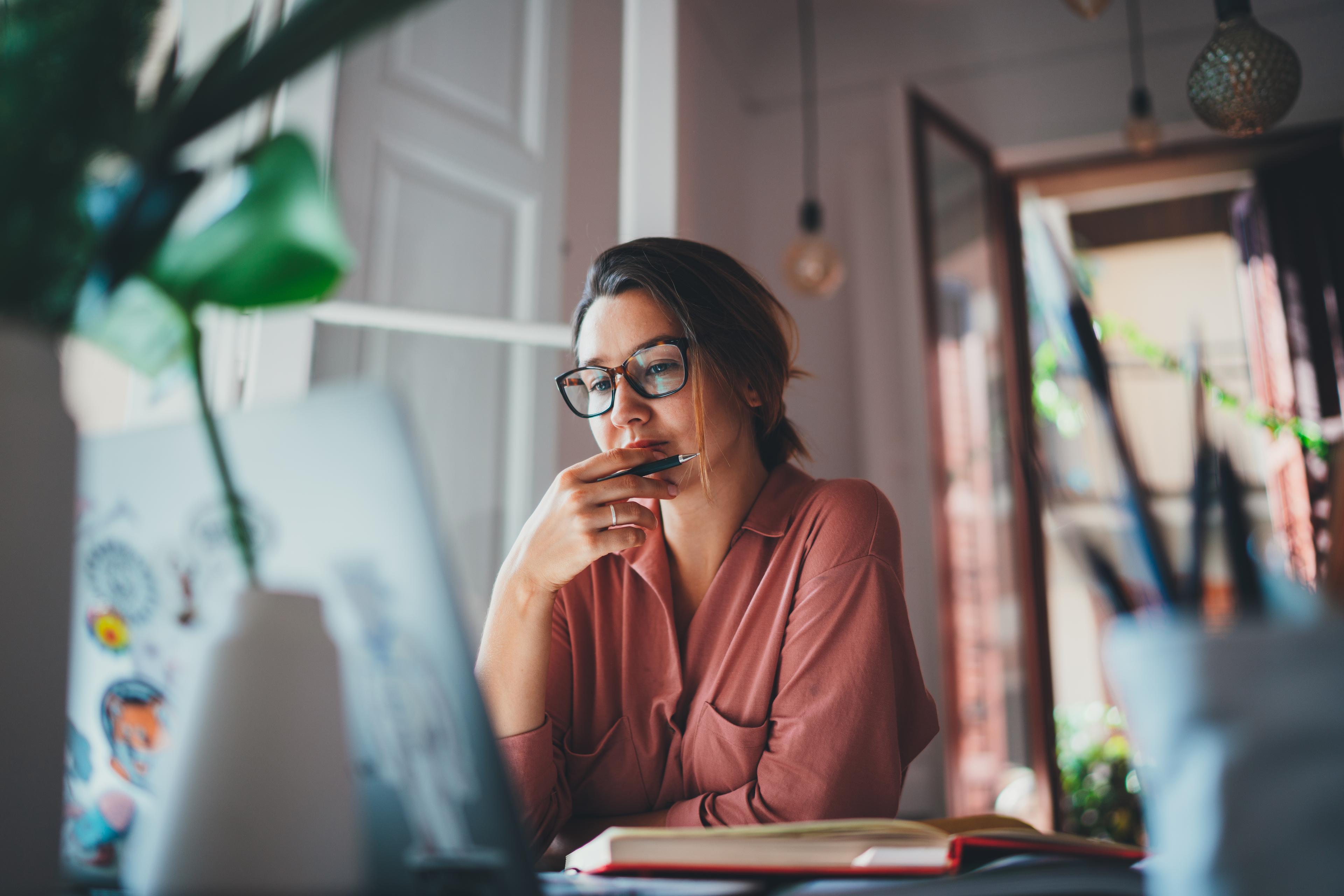 One of the most common misconceptions surrounding income taxes is that the tax process starts with your gross income, and all deductions come later. However, before the IRS assesses any taxes, taxpayers subtract qualifying expenses from their gross income to “adjust” it — hence, Adjusted Gross Income. In a sense, it’s a way to ensure that the IRS taxes your income more fairly.

What Is Adjusted Gross Income (AGI)?

In simplest terms, adjusted gross income, commonly abbreviated as AGI, is a figure that serves as the starting point for the IRS to determine your income taxes for the given year. You can calculate your AGI by subtracting qualifying expenses from your gross income. These qualifying expenses include certain business expenses, student loan interest payments, and more — we’ll touch on that later.

Per the United States tax code, AGI is a modified version of gross income. Gross income, in turn, refers to the amount of money a taxpayer earned in a given year from all applicable sources. These sources may include wages (as reported on a W-2); dividends, capital gains, interest income, royalties, and rental income (as reported on variants of From 1099); alimony, and retirement distributions, before tax or other deductions. AGI makes certain adjustments to your gross income to reach the figure on which your tax liability will be calculated. Taxpayers report their Adjusted Gross Income on line 11 of IRS Form 1040 — the form taxpayers use to file their annual income taxes each tax season.

In addition to the IRS, many U.S. States use Adjusted Gross Income information from federal returns to calculate the amount taxpayers owe on their state income taxes. However, States may modify their residents’ AGIs with specific deductions and credits.

When calculating your Adjusted Gross Income, the various items you deduct are referred to as “adjustments.” During the annual income tax filing process, taxpayers report these adjustments on Schedule 1 of their tax returns. The following list contains some of the most common adjustments, alongside the separate tax forms used to calculate them, if applicable.

Depending on your tax situation, you may have heard of MAGI, or Modified Adjusted Gross Income. Typically, MAGI comes into play when retirement accounts and other specific programs are involved.

Truth be told, the differences between AGI and MAGI are minor; you calculate MAGI by taking your AGI and subsequently adding back certain items, like student loan interest or tuition deductions.

The primary distinction between AGI and MAGI lies in when exactly you need to use them. Taxpayers use MAGI to determine the amount they can contribute to a Roth IRA in a given year. In addition, MAGI comes into play when taxpayers apply for Marketplace Health Insurance under the Affordable Care Act (ACA). However, the distinction between AGI and MAGI is nothing to worry about; you should know well in advance if you need to use MAGI, and the two figures are typically similar — even the same — for any given taxpayer.

How to Calculate Your Adjusted Gross Income (AGI)

Sometimes, calculating your AGI can be as simple as entering a few numbers into a piece of software, and voila — there it is. However, it is not always that easy.

If you need to calculate your AGI manually, you should begin with your total reported income for the year. This could include wages as reported on a W-2 form, non-wage income as reported on 1099 forms, or a combination of both.

For the next step, add any taxable income from additional sources, if applicable. You can find these sources on Schedule 1 of your tax return. Some examples of additional income include profit from property sales, unemployment benefits, Social Security payments, pensions, or any other sources that haven’t been reported to the IRS via a W-2 or 1099.

Once you have added up your various sources of income, determine and subtract any applicable adjustments from your reported income. The resulting number is your Adjusted Gross Income.

After calculating your Adjusted Gross Income, remember to keep that figure handy once you complete your taxes — especially if you plan on e-filing next year. This is because the IRS will use your AGI to verify your identity next tax season.

enter your location to

Get real tax help from real people with real tax refund benefits. Learn why we're the best tax agency to work with.