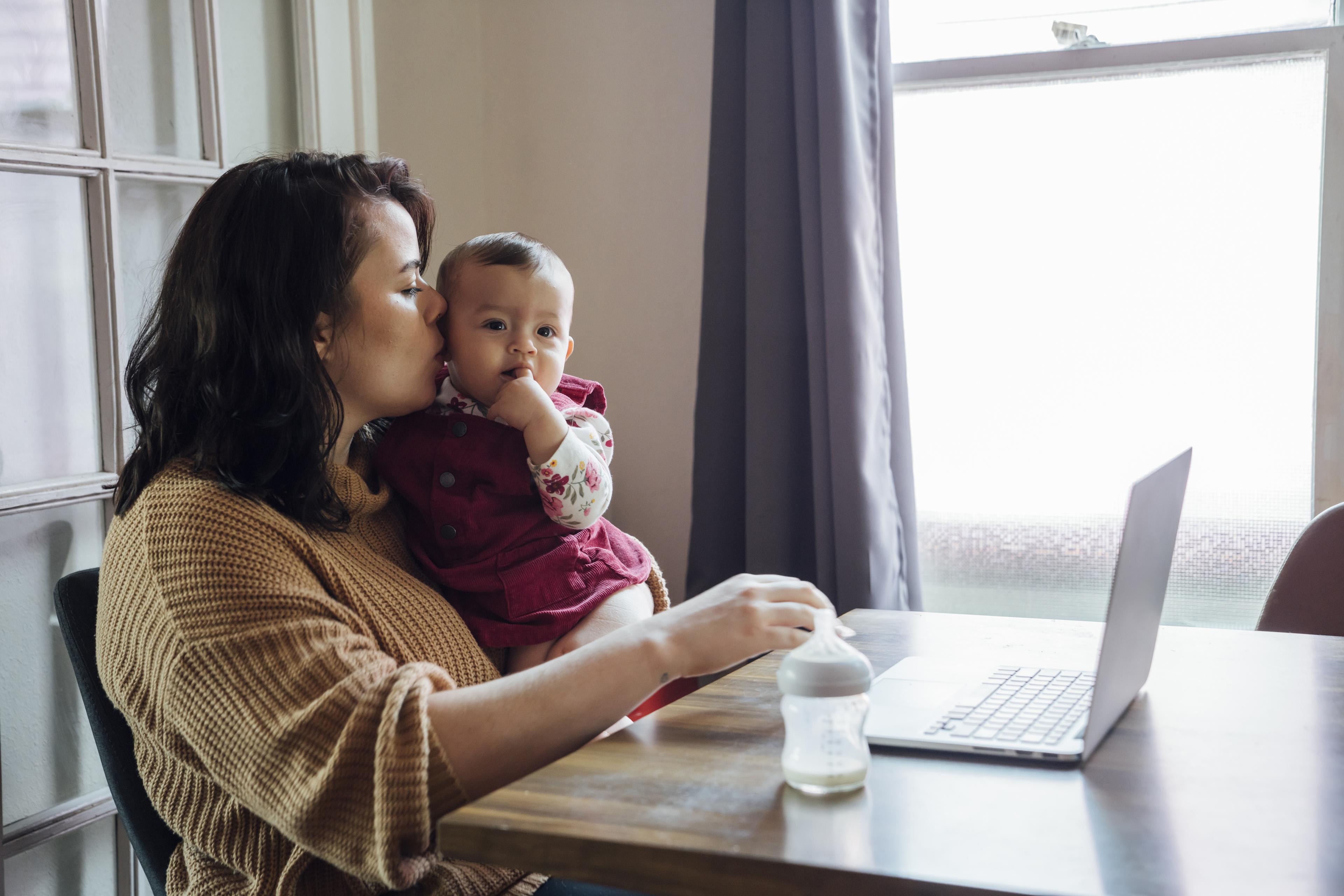 Who Qualifies as a Dependent on Taxes?

While you may not be able to choose your family members, they can come in handy when tax season rolls around if you are able to claim them as a dependent. The IRS definition of a dependent for taxes falls into two groups of people; they are either a “qualifying child” or “qualifying relative.” Each of these groups has different eligibility rules.

Follow the test guidelines below to determine who can qualify as a dependent on your taxes. Additionally, the IRS website goes into further detail about the rules for claiming a dependent. Properly identifying your dependents can significantly impact your tax return by ensuring that you achieve accurate deductions for those that you care for. The IRS also has a tool you can use to determine if you can claim someone as a dependent.

Refer to our Tax Glossary for a complete list of definitions and explanations of commonly used tax terms.

From tracking your refund to checking the status of a return, we make taxes easy. Start to finish, we can help you navigate tax season. With one click, get up-to-date information concerning the status of your refund.

Tax time can be complicated and stressful, so at Liberty Tax, we strive to make things simple and clear for all our customers. Our experts have put in the time curating the trending tax topics most relevant to your needs. 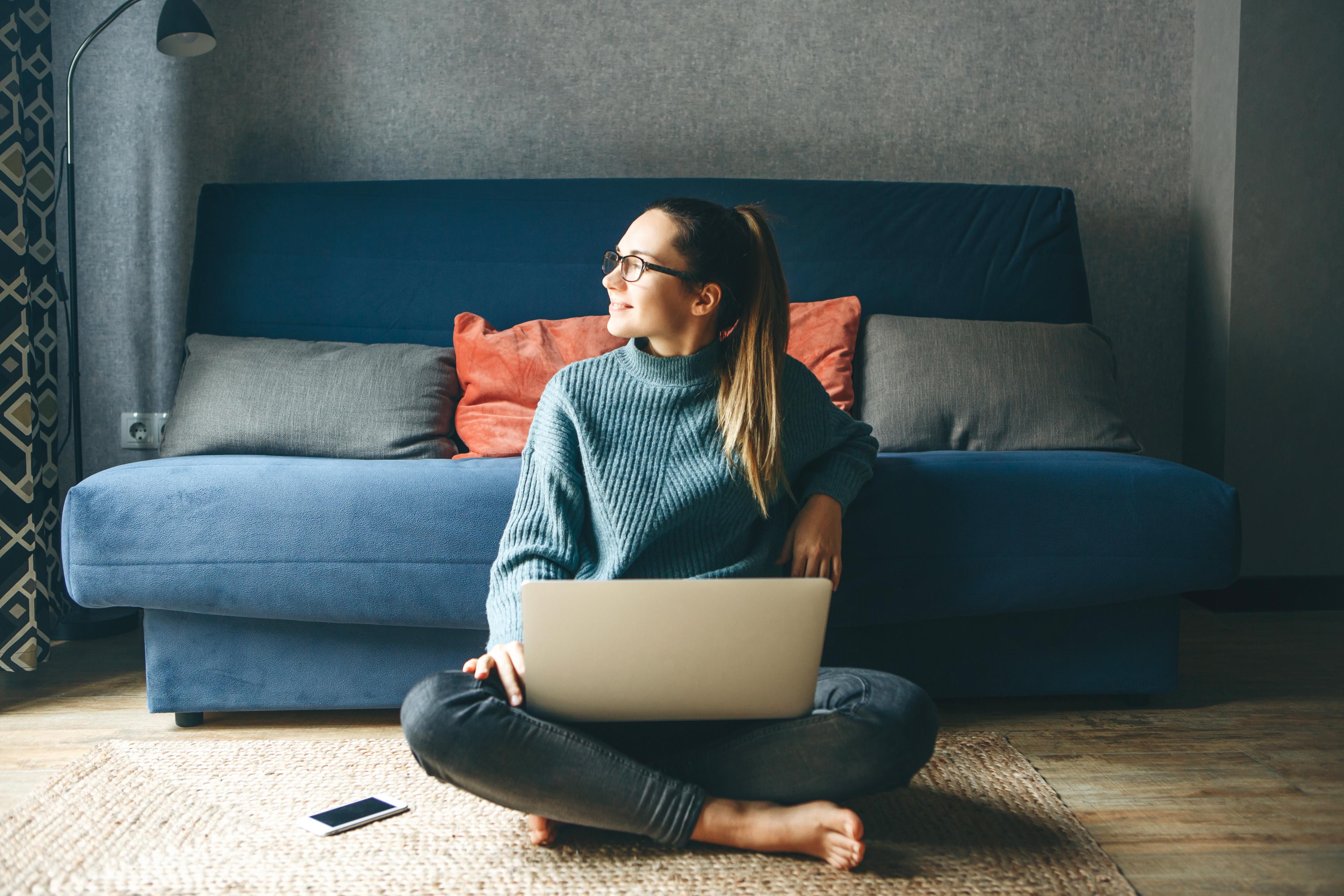 Haven't filed taxes in a while? See what your next steps should be. 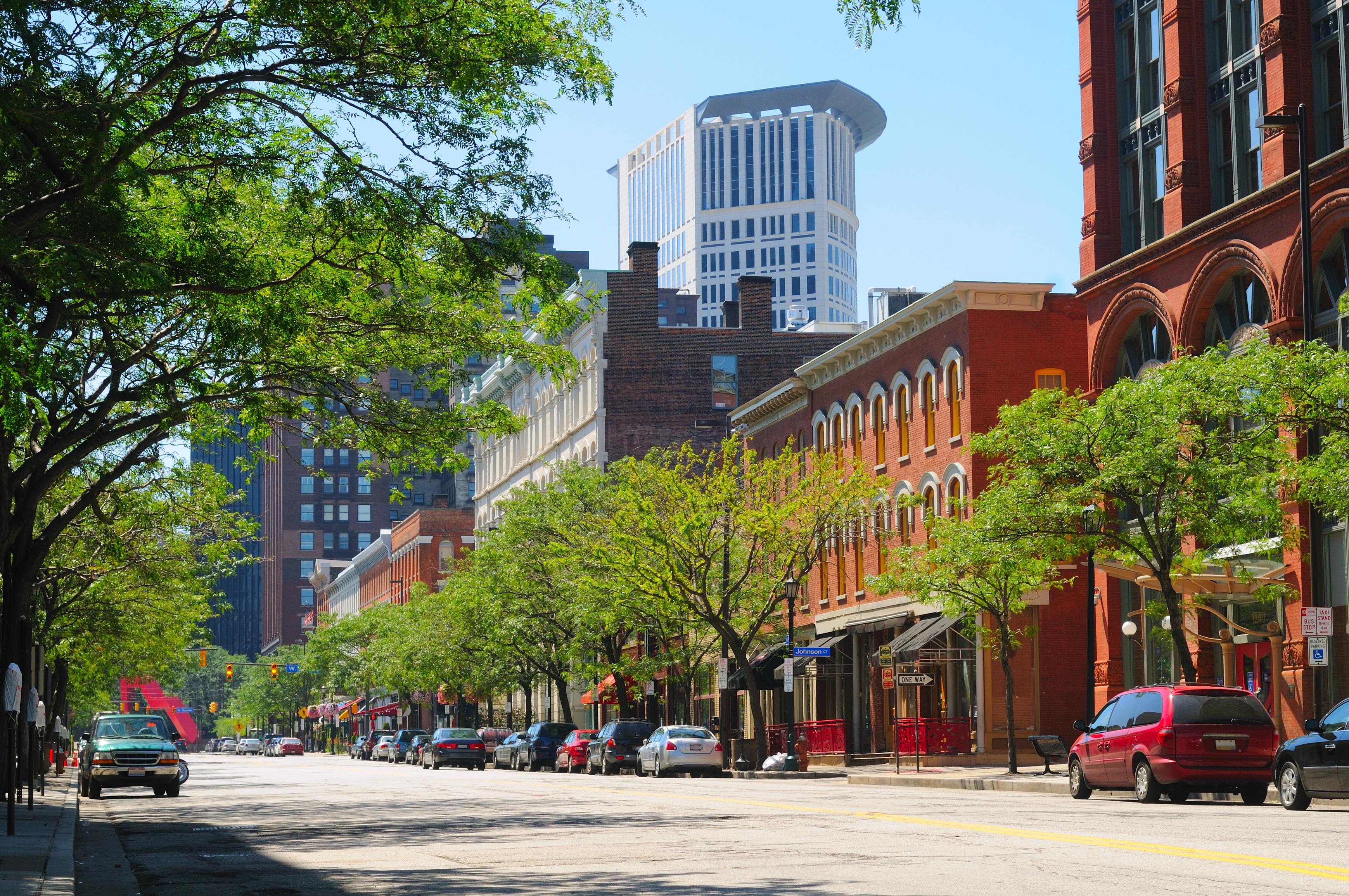 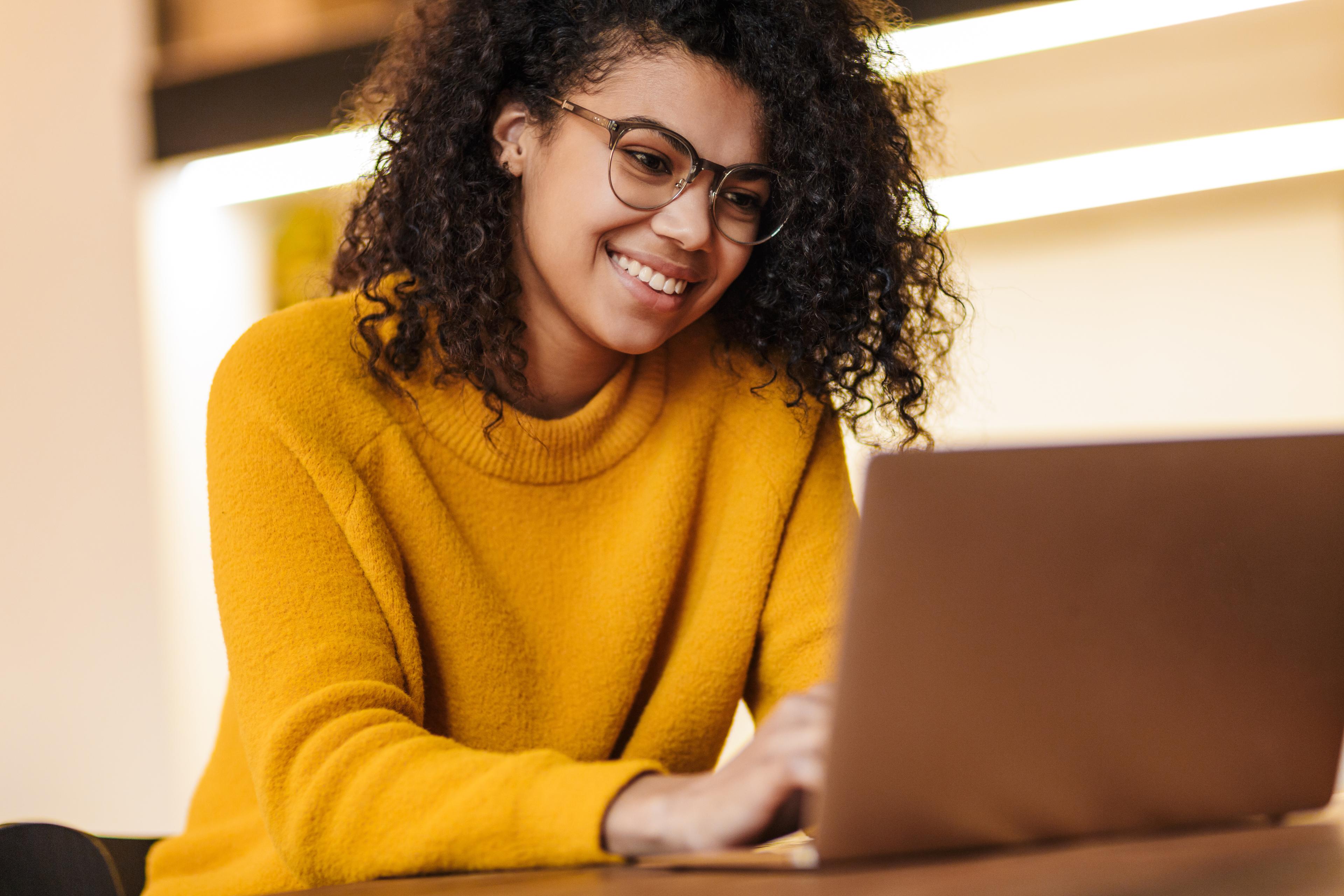 Refer your friends to Liberty Tax and get paid for each one who files with us. 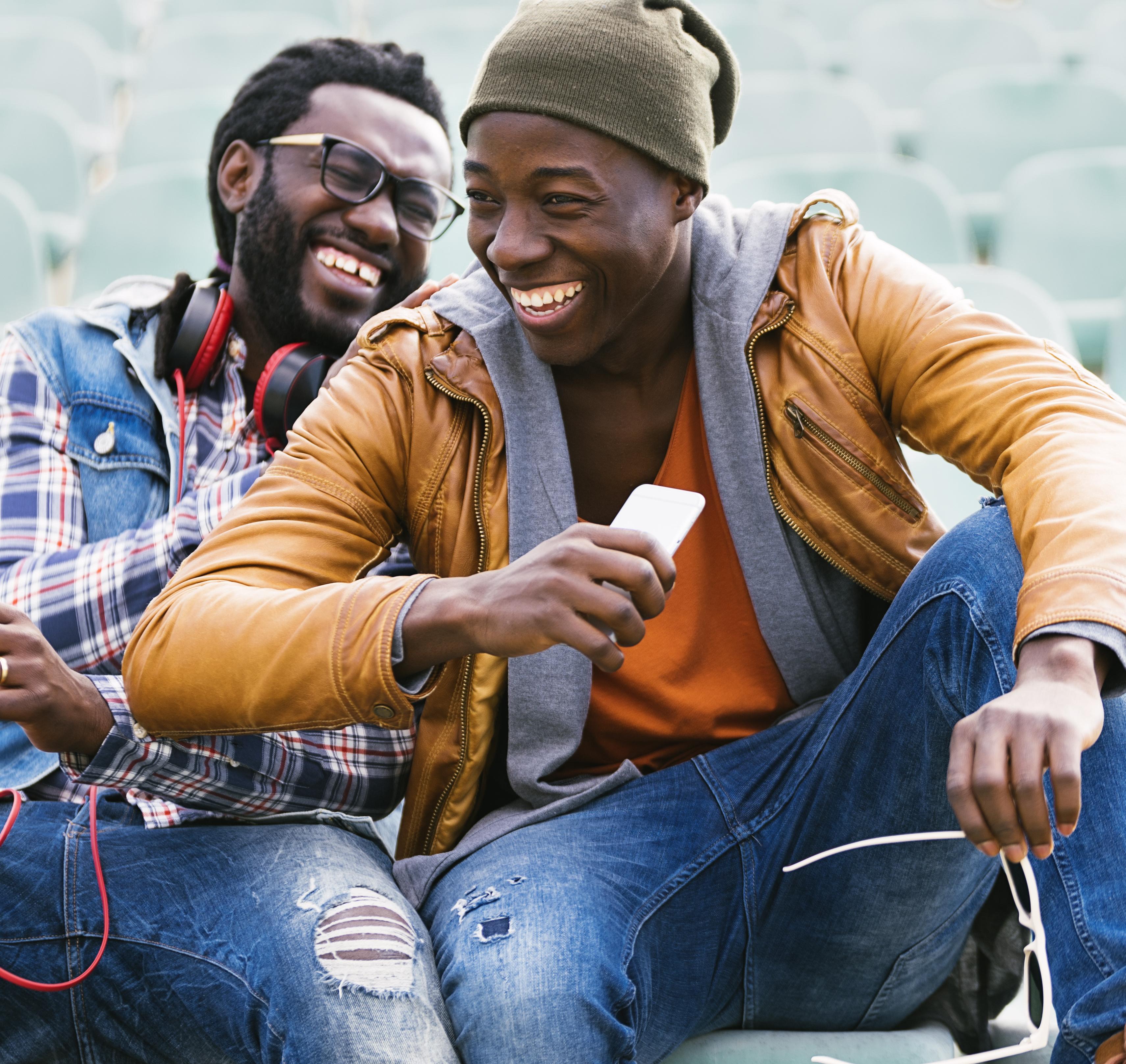