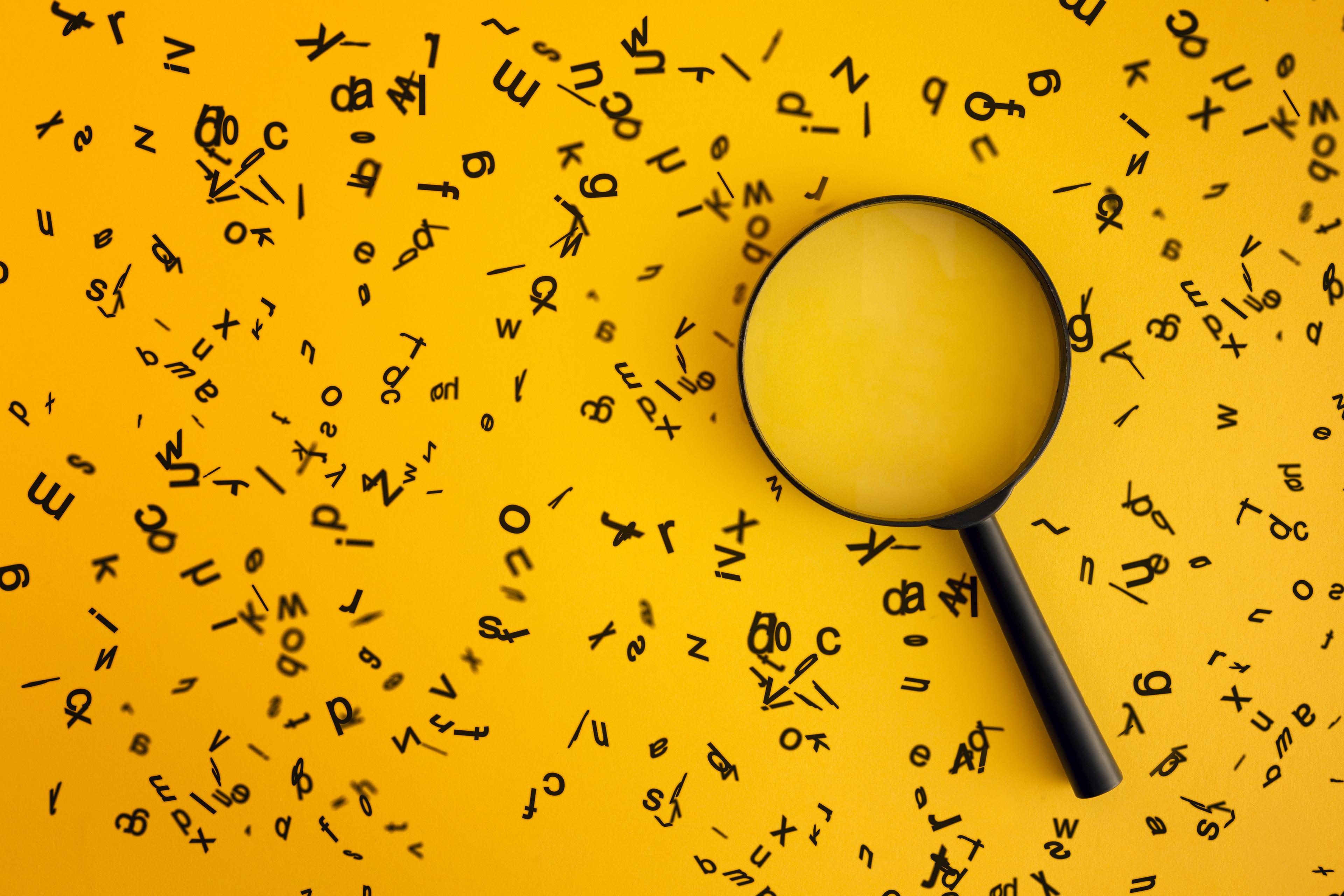 amend – re-filing a tax return due to a change in filing status, error in reported income, or missed deductions or credits.

audit – in-depth investigation conducted by the Internal Revenue Service (IRS) where additional information needs to be obtained concerning an individual’s or business’s financial records or systems.

bankruptcy – legal status of an individual or business that is unable to pay debts that are owed to creditors.

decedent – a person who has died.

deduction (or tax deduction) – reduction in taxable income, based off of various criteria, that may lessen an individual’s tax liability.

dependent – for income tax purposes, a person that relies on a taxpayer for more than half of their financial support and whom a taxpayer can claim on their taxes.

escrow – functions as an account to pay taxes and insurance. The homeowner pays into the account that is held by the lender.

estimated taxes paid – taxes paid on amounts reported on the taxpayer’s tax return that are not subject to withholding, such as self-employment, interest, and alimony. Estimated tax may also have to be paid if the amount of income tax withheld from the taxpayer’s salary, pension, or other income is insufficient.

Fair Market Value (FMV) – normal selling price of a home in the open market that is agreed upon by the buyer and seller. A realtor can prepare a comparative market analysis of similar properties that are currently on the market, or have sold recently in the area to determine a fair market value.

foreclosure – process in which property is seized from a homeowner who is unable to make mortgage payments.

Form 656 – form completed and submitted to the IRS by a taxpayer that wishes to apply for an offer in compromise.

Form 1040X – form that must be completed by a taxpayer and submitted to the IRS in order to make changes to a submitted tax return.

Form 1098 – document received by a taxpayer from a lending bank that is reporting mortgage interest of $600 or more that the taxpayer paid during the year.

Form 1099-B – document received by a taxpayer that is issued from a broker, mutual fund company or other financial institution that reports the sale of stocks, mutual funds, bonds, and other securities.

Form 1099-G – document sent to a taxpayer by federal, state, or local governments stating the amount of total taxable unemployment compensation for which the taxpayer is responsible. It may also be used to report state and local income tax refunds and other payments.

Form 1099-INT – document received by a taxpayer that reports interest paid and is sent by the person or entity to which the interest was paid.

Form 1099-MISC – document that must be filed and submitted to the IRS for each person to whom a taxpayer has paid at least $10 in royalties or broker payments in lieu of dividends or tax-exempt interest; at least $600 in rents, prizes and awards, other income payments, medical and health care payments, and crop insurance proceeds.

Form 1099-NEC – document that must be filed and submitted to the IRS for each person in the course of your business to whom you have paid at least $600 for services performed by someone who is not your employee (including parts and materials).

Form SSA-1099 (or RRB-1099) – document that reports any Social Security benefits that a taxpayer has received during the year.

improvements – home expenditures that prolong the life of your home, such as the cost of total roof replacement.

married filing jointly (MFJ) – filing status that can be used by a couple who are married at the end of a tax year.  This means the taxpayers report total income, exemptions, deductions, and credits of both spouses on one return. Married couples using this status must not be legally separated or have a final divorce decree or decree of separate maintenance.

nontaxable income – income that is not taxed by the IRS, such as life insurance money and certain veteran’s benefits.

offer in compromise – allows a taxpayer to settle a tax debt with the IRS for less than the full amount owed and is usually an option when a tax liability cannot be paid in full or creates financial hardship for the taxpayer.

points – charges at closing by lender in increments of 1 per cent of the mortgage amount. They may also be listed as loan origination fees or loan discounts and may be deductible on a tax return.

repairs – expenditures that maintain a home, such as painting the interior.

Retirement Savings Contributions Credit – a non-refundable tax credit available to eligible individuals who contribute to an employer-sponsored retirement plan or to a traditional IRA.

sale of business assets – items of a business are sold to determine a gain or loss.

Schedule C – document used to report income or loss from a business that an individual operated or a profession that the individual practiced as a sole proprietor. self-employment income and expenses – money that is made and expenses that are incurred by an individual who works for himself or herself rather than earning wages from an employer.

short-sale – alternative to foreclosure; sale of property on which there is debt and can no longer be afforded by property owner who settles to repay less than full amount owed on the property.

substitute return – a tax return filed by the IRS on a taxpayer’s behalf if the taxpayer does not file a tax return on their own.

taxable income – income that is subject to income tax or being taxed by the IRS, such as employee wages, jury duty fees, and rental property income.

W-4 – form completed by an employee to be given to an employer to ensure that correct federal income tax is deducted from the employee’s compensation.